History of the institute

More than 50-year history of the Institute of Dairy Science and Probiotics is characterized primarily by a number of organizational changes that were mainly the consequence of special circumstances in that period. These events can be summarized in several periods, namely:


Dairying has as theme has been lectured at the Faculty of Agronomy (University of Ljubljana), even before Chair of Dairy Science was established. Prof. dr. Aleksander Konjajev, which in 1948 became professor of Dairy Science and Microbiology at the Agricultural Faculty (afterwards the Biotechnical Faculty (BF)) in Ljubljana. In addition to general food microbiology, he dealt mainly with dairy microbiology. In 1950, an agricultural engineer France Kervina already became teaching assistant of Dairy Science and Microbiology (prof. Konjajev) at Faculty of Agronomy and Forestry in Ljubljana. His postgraduate education was similar to postgraduate education of modern young researchers. In 1952 he went to USA on ten week international dairy course and in 1954-1955 on the 14-month dairy science specialization to Great Britain. With new knowledge and modern views, and thus approaches, he built the foundations of teaching, research and development. In 1961 France Kervina founded the Institute of Dairy Science, which has become the strongest dairy institute in the former Yugoslavia, a well-known abroad as well.

Research Station Rodica was established in 1967 with the decision of the Faculty Council. As stated in the Annual Report 1973, in addition to research and promotional activities, Research Station Rodica paid much attention to the education in the chairs of animal husbandry, food, dairy and meat technology. In 1967 as part of educational activities of the Institute of Dairy Science of Biotechnical Faculty, the Laboratory of Dairy Science was established. In the organizational chart in 1973, chairs are no longer mentioned but rather departments with units (Dept. of Livestock, Dept. of Food, Dept. of Genetics, and Laboratory for Meat) and the Institute for Dairy Science (IML), whose head was assist. prof. France Kervina and assist. prof. dr. Tatjana Slanovec as part of teaching staff.


In 1975, chairs which until then had acted as Research Station Rodica in Agronomic Department of Biotechnical Faculty, with self-management agreement formed Livestock Department of BF. Thus, in 1976 organizational chart, Chair of Dairy Science appears which, in addition to two employees with pedagogical degree (head prof. dr. France Kervina and prof. dr. Tatjana Slanovec), employed junior experts (9) and technical staff (8). In years 1977 - 1981 prof. dr. Tatjana Slanovec was head of the Chair of Dairy Science and sen. res. sci. Bojan Šobar as substitute. Bogdan Perko joins the chair as junior expert and in 1980 becomes assistant for the processing of milk (head prof. Slanovec). In 1978, Irena Rogelj joins the team as probationer and in 1981 becomes an assistant for the treatment and processing of milk (head prof. Kervina).


In 2001, institutes were abolished, 4 chairs were merged into the Chair of Dairy Science, of which prof. Irena Rogelj has become the head and prof. Bogdan Perko her substitute. 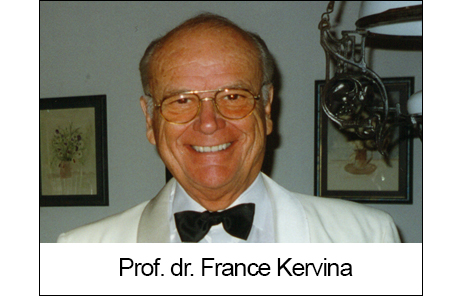 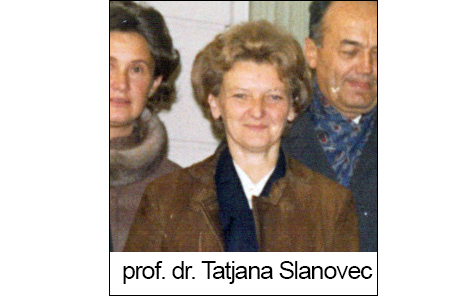 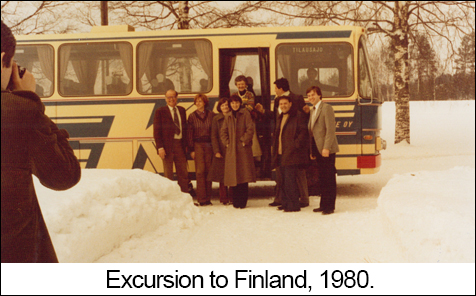 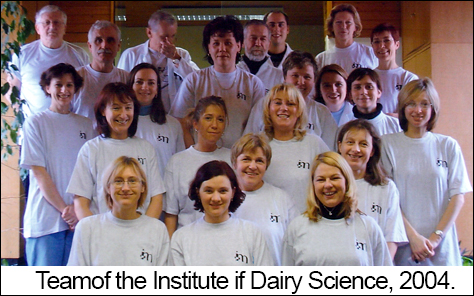 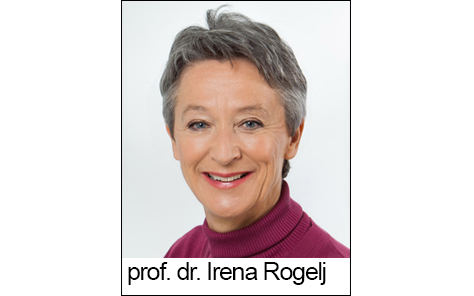 © Institute of Dairy Science and Probiotics, all rights reserved